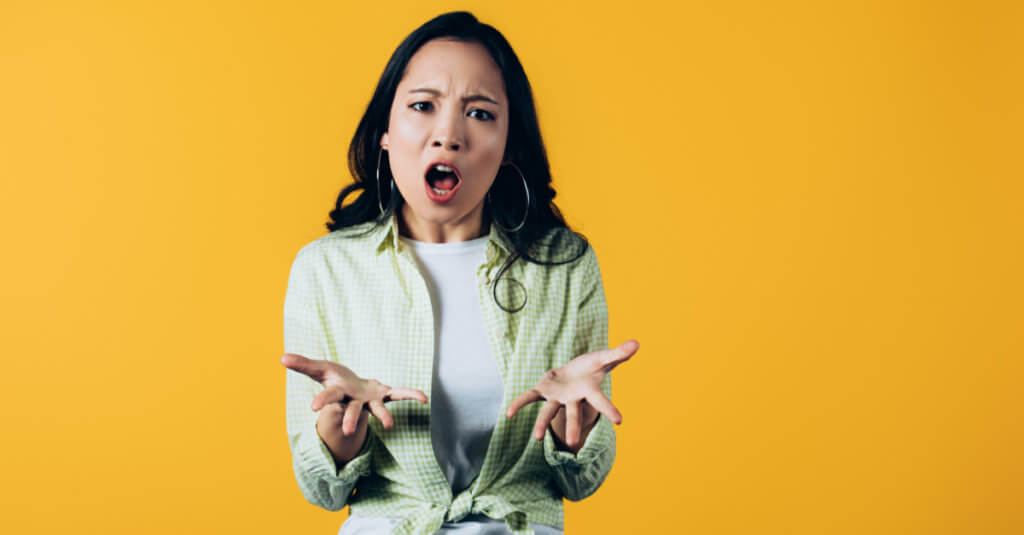 I had a friend in college, let’s call her Ana, whose sister, “April”, was a source of constant stress. April was self-centered, competitive, and had never apologized once to Ana’s recollection. She was the perfect example of a pushy, rude family member.

When Ana moved into her first apartment after school, April pointed out the features she “wouldn’t want for herself.” Rather than celebrating each new phase of life with her sister, April made it a blatant competition.

When Ana was married and chose her other sister to be her maid of honor, April said some very hurtful words and refused to talk to Ana for several months. When they finally reconciled, April didn’t apologize but acted as if nothing had happened.

Ana felt at a loss. On one hand, she would never keep a friend that treated her that way.

On the other hand, April was family. Even if she wanted to “break up,” she’d see her sister at family events for the rest of her life.

The good news is that it’s totally possible to keep most relationships without accepting psychological abuse. I know from experience. Bonus – the five steps to get there don’t even require your April’s participation!

Accept and Embrace the Truth

Use It to Your Advantage

Your Rude Family Doesn’t Get the Final Say

Pastor Charles Swindoll famously said, “Life is 10% what happens to me and 90% how I react to it.” You can’t change others, but you can change how you allow them to affect you. No matter what your April says or does, you are ultimately in control.

Accept that your rude family member isn’t going to change and acknowledge that you’re not anyone’s punching bag. Set boundaries, understand that love doesn’t require constant contact, and be a better person for it.

It is possible to keep most family relationships without accepting abuse. You just have to take the first step.

P.S. Ready to break up with stress? Our free guide is chock-full of crucial info and practical tips, plus links to helpful apps, posts, and other fantastic resources! Get it here today!