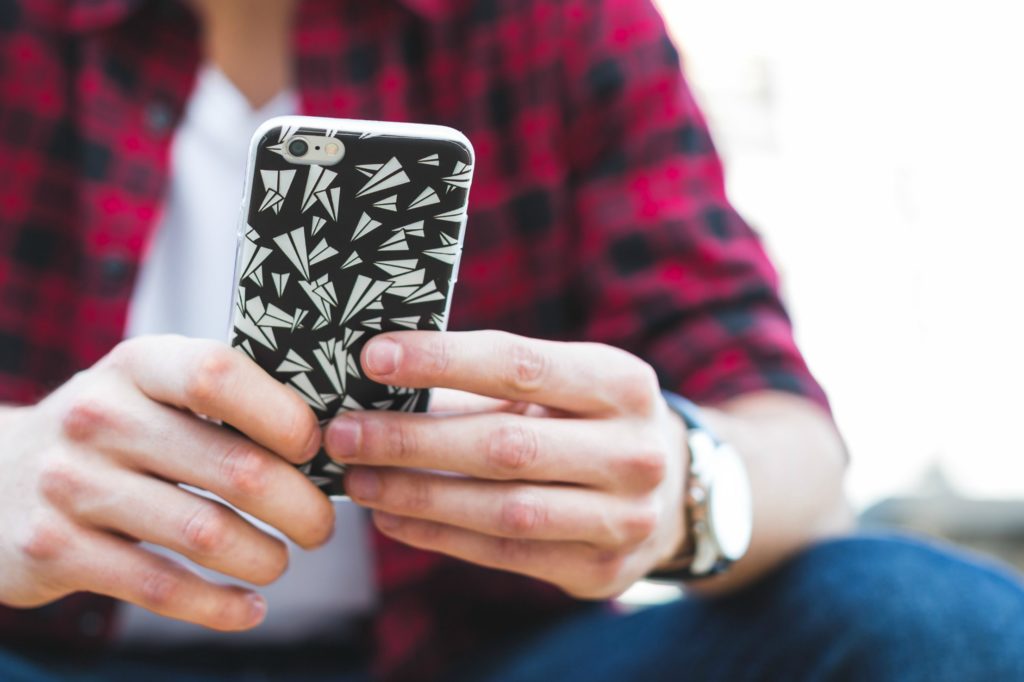 Social media is an amazing tool for connecting with others, the kind of tool that would have blown our 1998 minds! So why are so many of us so frustrated with it? Probably because social media drama is cluttering our feeds and bringing us down in real life.

Social media isn’t real, and hasn’t been for several years. A survey in 2015 found that women took an average of 7 photos for every one selfie posted to social media.

Social media acts as an outstanding conduit of our worst traits:

The 3 Questions That Will Curb Social Media Drama

Some people can just let the drama roll off their backs. Others find that social media causes depression, anxiety, and a general unrest.

How can you enjoy all of the benefits of social media, but also minimize drama to maintain your own sanity? Consider these 3 questions:

First of all, why do I have a social media account? What do I hope to gain from its use?

There are an endless number of reasons that someone might maintain a social media account. Some want to keep up with friends and family, others are killing time, others staying informed of current events, etc.

A friends/family sharer is likely going to want a lot less social media drama than someone who really enjoys trolling posts (to each his own!). Zero in on your intentions, and you’ll find your preferred level of drama.

Secondly, is this person a true friend, or has social media created a false sense of connection?

I once posted a sincere, impartial question about a certain political movement. I asked if someone in support of it would mind helping me to better understand it.

An old high school classmate replied to very helpful responders with some pretty rude, provocative words. I was a little confused, because I hadn’t seen or heard her name in years and didn’t even realize we were Facebook friends.

A closer look revealed we had been “friends” for 10 years. I had never seen her like or comment on any of my posts before, but she made a special appearance to insult people she didn’t know.

While Facebook says I have 600+ “friends,” I actually only keep up with about 5 friends outside of social media. (I’m an introvert – don’t judge me!)

When someone’s posts are causing more stress than I’d prefer, I have to weigh the reality of our friendship. I probably won’t miss out on much if I unfollow my old college roommate’s sister who I haven’t talked to in 15 years, even if Facebook has made me feel more connected to her.

And finally, what’s my best option?

Sometimes you just have to cut ties for your own sake, whether it’s over one unforgivable post or one person whose consistently offensive posts have finally crossed the line. In order of your increasing wrath, you can choose to unfollow, unfriend, or block someone completely.

If Your Drama’s Game is Too Strong

If despite addressing these questions and taking appropriate actions, your feed still leaves you feeling unhappy, annoyed, fearful, inferior, or any other negative emotion, it may be time to reassess your use of social media altogether.

Remember that social media is mostly fake, and most “friendships” there wouldn’t exist if it weren’t so darn convenient. Plus, a study in 2017 found that increased Facebook use resulted in “subsequent reduction in self-reported physical health, mental health, and life satisfaction.”

You might consider taking a short break to see how it feels, and to decide if you’d like to make your break more permanent. The positives might not outweigh the negatives!

(Need a little help taking a break or ditching social media altogether? Then check out our post, How to Reduce Social Media Usage | 4 Easy Steps to Take Back Your Time and Peace.)

Social media seems to bring out both the best and worst in human nature. When social media drama is causing us to feel negatively in real life, we can ask a few questions to help curb the drama to a more tolerable level.

If it still seems to be altering your well-being, consider reevaluating your relationship with social media itself. At best, social media is a potentially useful tool at your disposal. At worst, it’s fake and a breeding ground for drama.

Don’t allow social media drama to manipulate or compromise your well-being. Because friend, it’s just not worth your peace of mind.

P.S. Ready to break up with stress? Our free guide is chock-full of crucial info and practical tips, plus links to helpful apps, posts, and other fantastic resources! Get it here today!