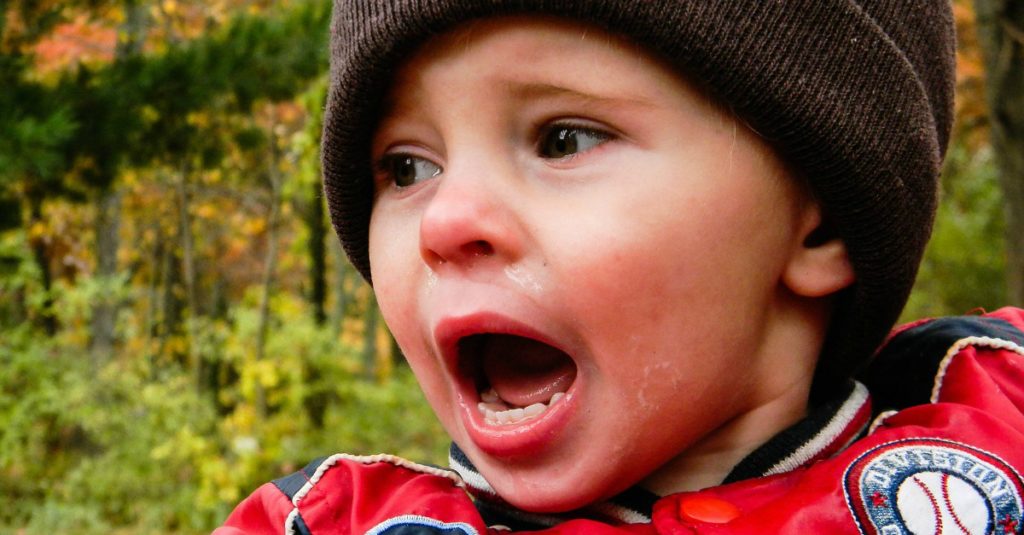 Ahhh, tantrums! Whether we’re dealing with the terrible twos, a threenager, or much older, throwing a tantrum is one of the most annoying, frustrating, and frankly, infuriating things our children can do. As I’ve worked through them with my toddler, I’ve envisioned myself kicking and throwing things in my head. And I’m naturally pretty calm and even-keeled! How are you supposed to stop tantrums without losing your cool? I’ve learned a lot of tricks that have taken our tantrums down to almost zero, and helped to take the edge off my emotional response.

Stop Tantrums Before They Start

Stop Tantrums When They Happen

Stop Tantrums Without Losing Your Mind 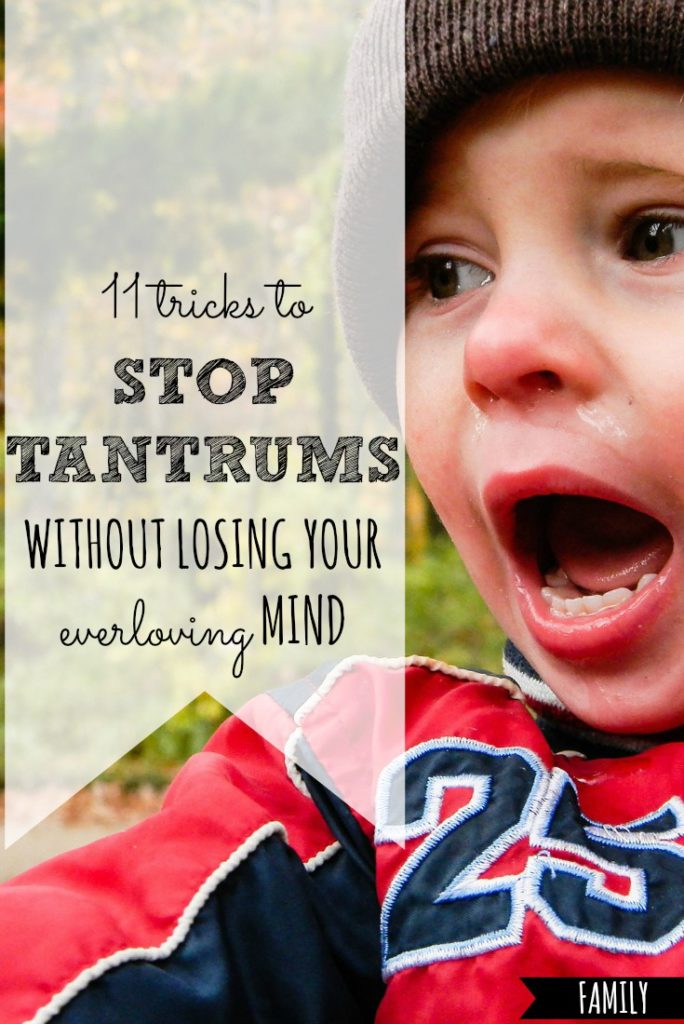 Tantrums are maddening, but they don’t have to cost you your sanity. By being mindful of what triggers tantrums, how to redirect our children in the middle of tantrums, and how to put them in perspective, we can stop tantrums from feeling so painful and occurring so often.

What tricks have you learned to stop tantrums? Share in the comments below!

P.S. Wanna simplify life as much as possible for you and your little ones? Click here to download our Parent Pack, with stupid easy recipes, weekly cleaning schedules, a guide to stress, and more!