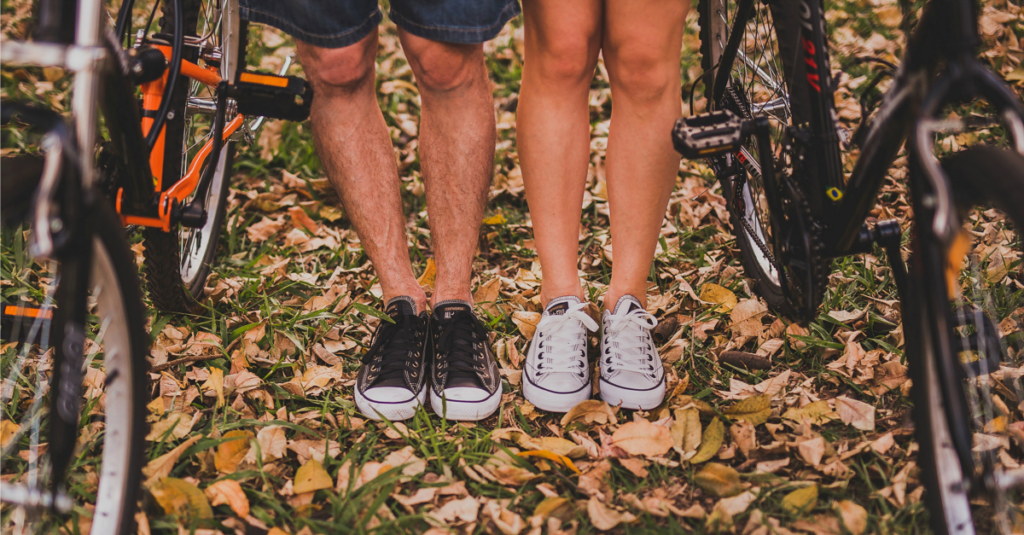 You know that feeling you get anticipating a conversation that you know won’t go well with your spouse? You want to bring up that big thing that’s been weighing on your mind for weeks? Or confront them about something? You know they’re not going to like it. In fact, there’s a good chance it’s going to end in a train wreck. Uuuuugh, I’ve been there! My first husband and I fought all. the. time. Accusation-throwing, gloves-off, screaming matches. I assumed it was universally impossible to communicate with your spouse without fighting.

But then my first husband left me. And years later, my second husband would tell you that we’ve never had a fight. I would personally say we’ve had two, but two isn’t too shabby in eight years!

Sure, our difficult conversations aren’t all rainbows and cupcakes. And we’ve definitely experienced our fair share of frustration toward one another. But we’ve both left our hard talks feeling respected, heard, and at least partially understood. Here’s what’s working for us, and how you can communicate with your spouse without fighting!

Communicate With Your Spouse Without Fighting Before “The Talk” 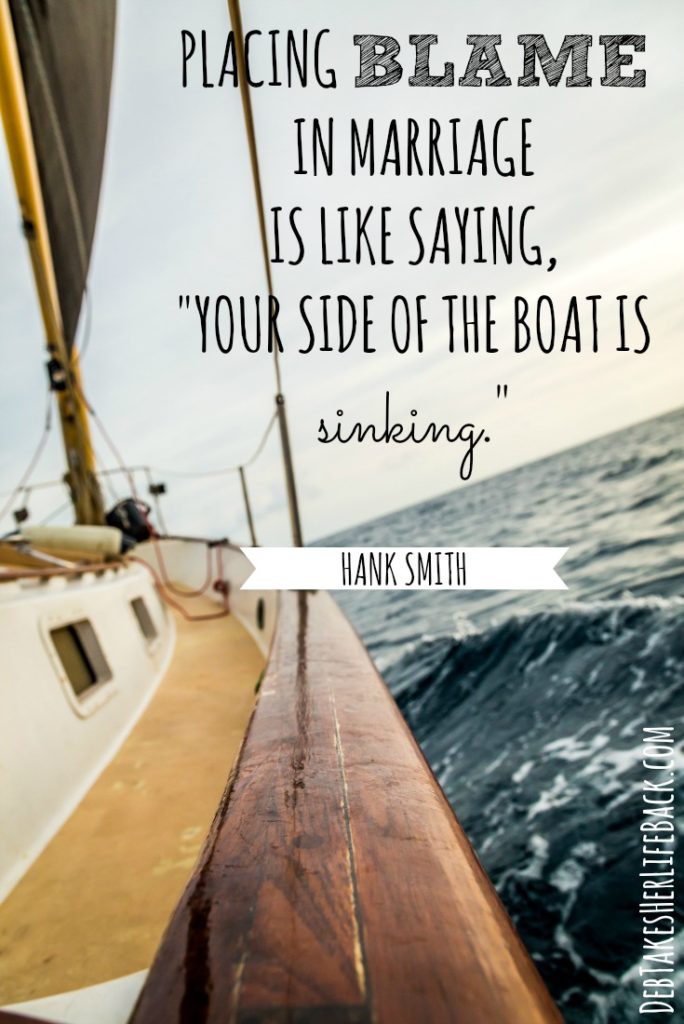 Communicate With Your Spouse Without Fighting During “The Talk” 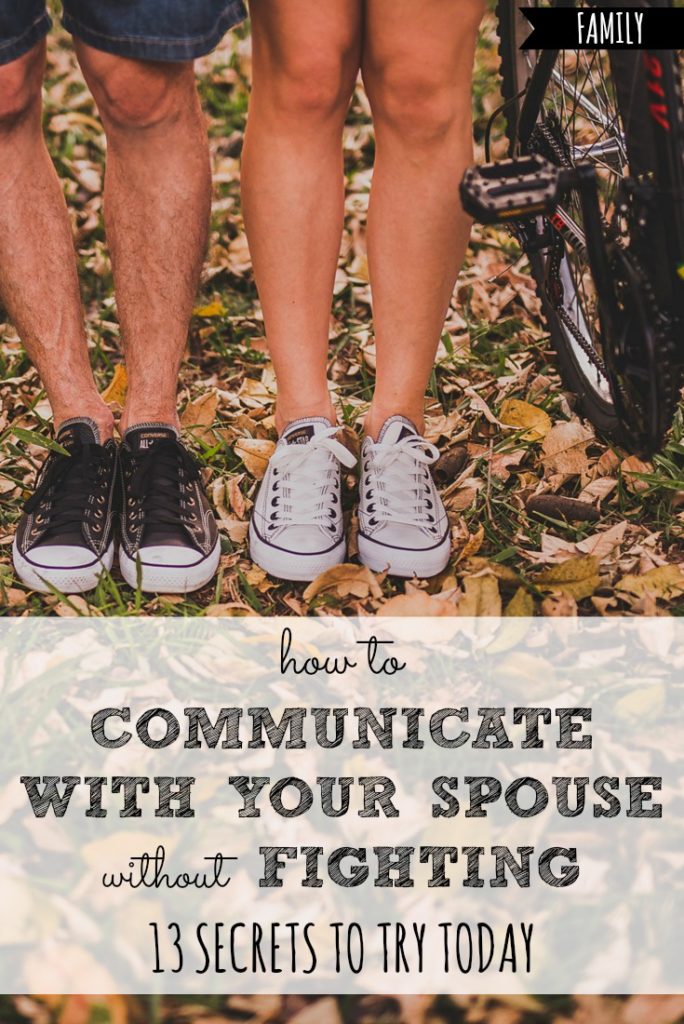 You, yes you, can communicate with your spouse without fighting. By being mindful of the topic and considerate of your spouse both before and during “the talk”, you can more effectively communicate your concerns and work toward a resolution!

Pastor and author Dave Willis explains, “In every disagreement with your spouse, there’s not a ‘winner’ and a ‘loser.’ You are united in everything, so you will either win together or lose together.” So let’s focus our efforts on winning together!

P.S. Do you want to reconnect with your spouse in a meaningful way? Or strengthen an already amazing connection? Sign up for our free 5-day email challenge and start growing closer today!